Interview with Kim Mestdagh about her WNBA experience this summer

Interview with Kim Mestdagh about her WNBA experience this summer

How is it to play in the WNBA? Is it like a dream come true?

It has been a great experience. If you told me 7 years ago (when I started my pro carreer) that I would play in the WNBA one day I would have said you’re crazy. 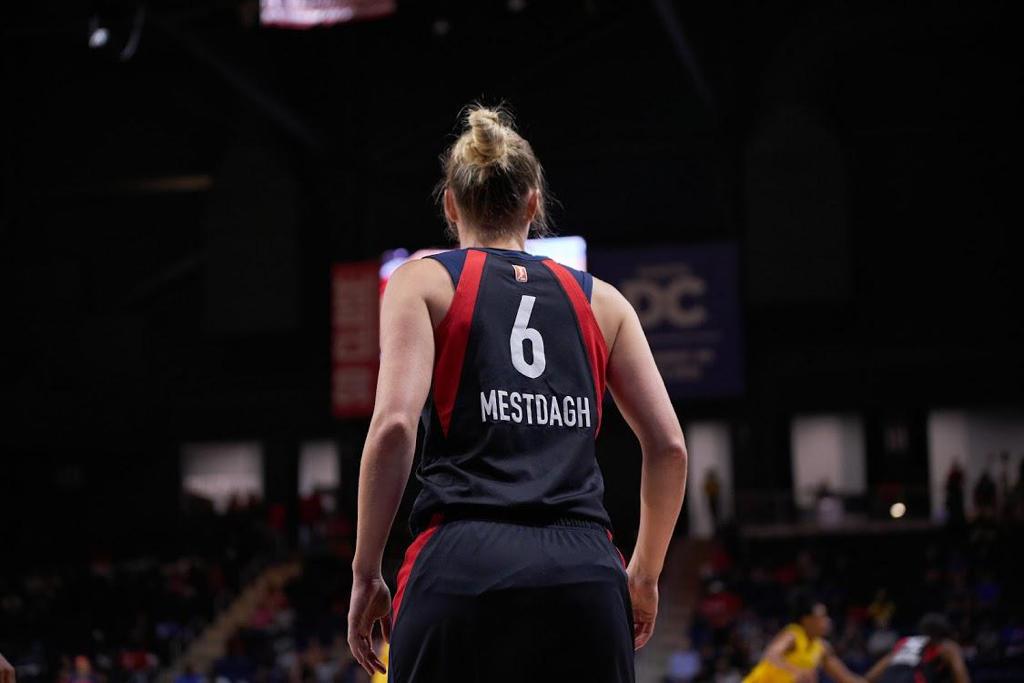 Your team was the first team to clinch a PO spot. How important is it to play such a consistent season as a team?

Consistency has been very important for us. Even though we have struggled with some injuries this season. Other players have stepped up and we were able to keep playing the way we want to play. 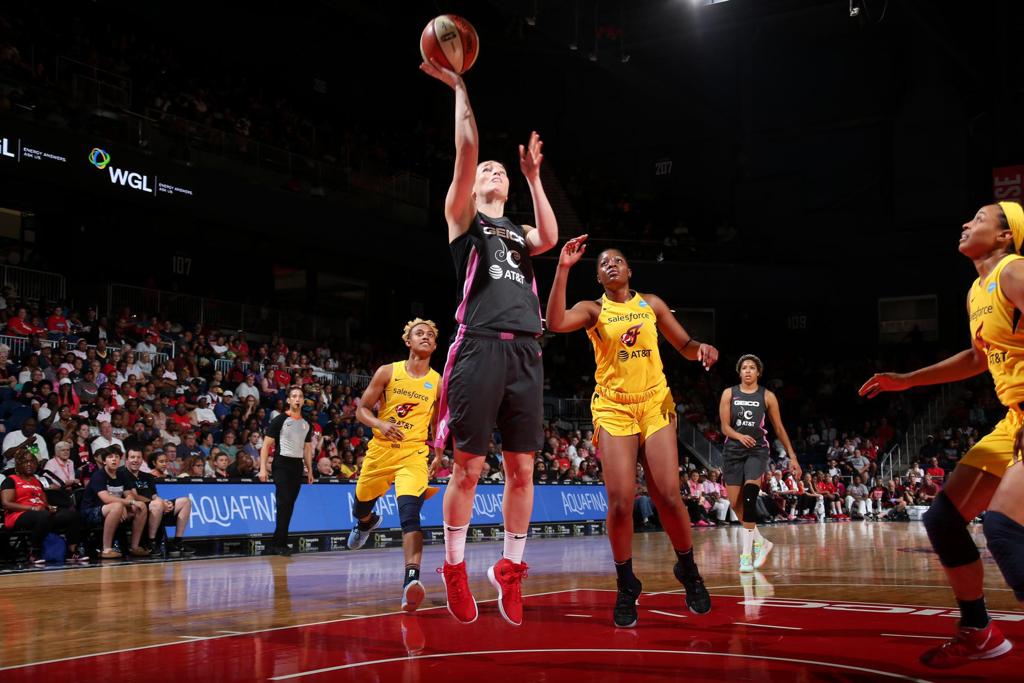 The Mystics have been named as number 1 candidate to win the the WNBA championship? How do you deal with the pressure?

Winning the championship has also been the goal of the team since day 1 this season. Of course that comes with pressure because in this league nothing is predictable. We continue to focus on us and to find ways to improve and get everybody healthy for PO time. 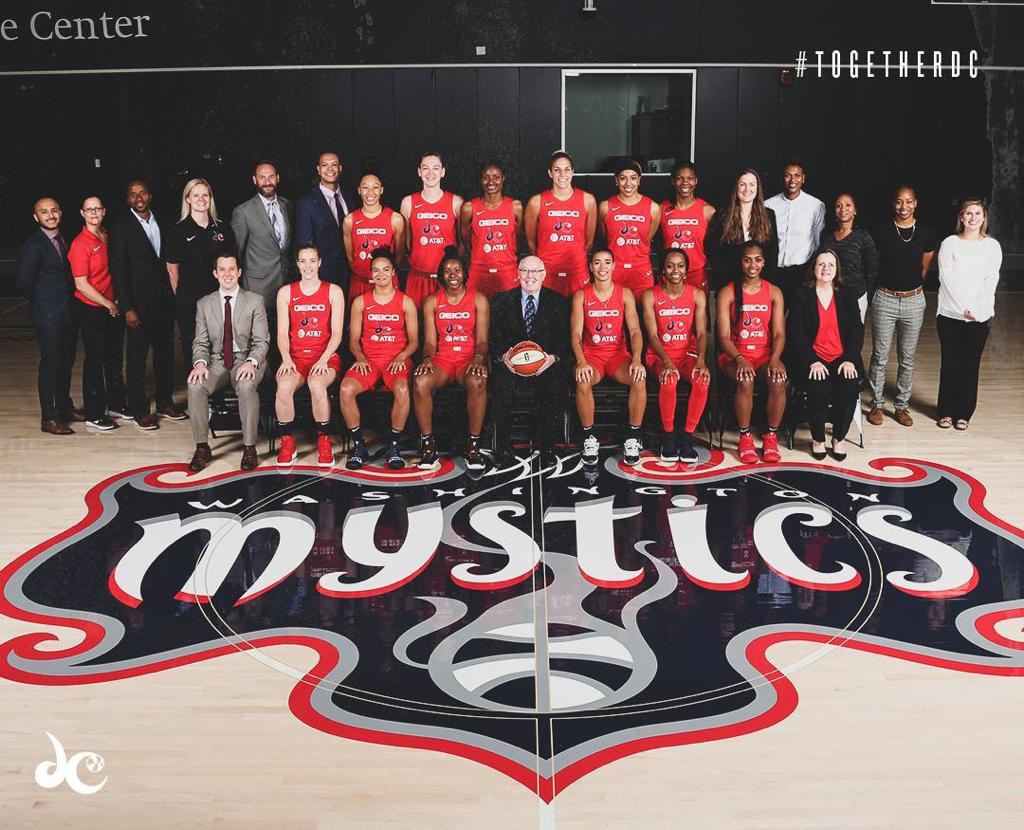 You live in washington DC, how would you describe the city that we know as the capital of the USA?

I have enjoyed living in DC so far. It is a very nice and diverse city. There are a lot of historical buildings and sights but it has also various neighboorhoods with nice restaurants for example by the water.

You have been playing non stop, Turkey, EC with national team and now WNBA, how are you feeling?

It has been a very intense year with a lot of ups and downs. I am feeling great now, even though my body could probably use a break. The hardest part has been being away from friends and family for this long. 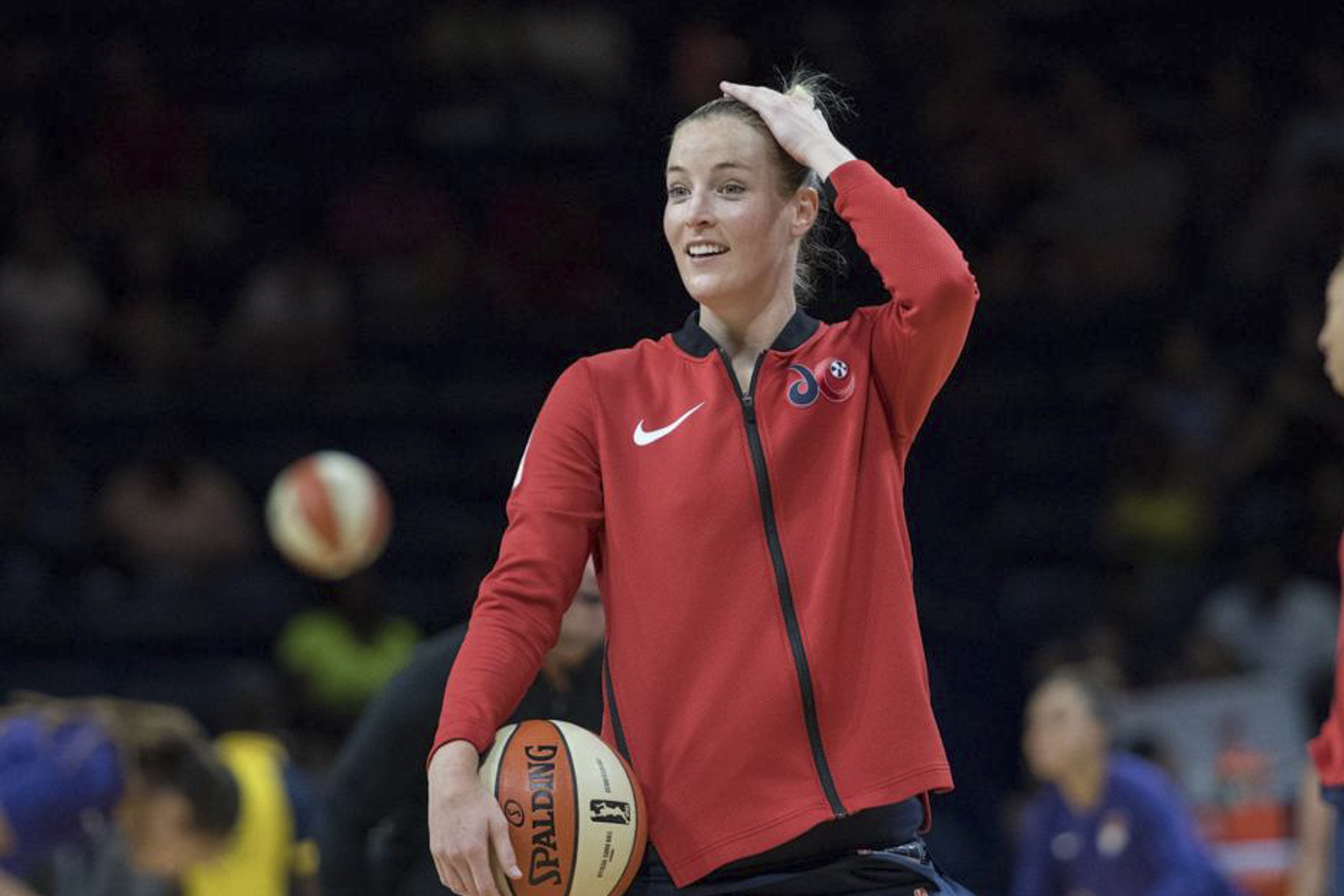 What can you say about your upcoming season playing for Charleville?

I am very excited to get back to Charleville and play for them. The French league is one of the most competitive leagues in Europe and the club of Charleville has a vibe that I haven’t found in any other club so far.

Is it special for you to have Emma as a teammate? Two women from Ieper playing in one of the best teams in the world

Having Emma around has been a great help for me, especially when I first arrived. She made the whole experience less intimidating for me. Now we have a chance to achieve something great this summer and what better way than to share it with a fellow Belgian Cat. 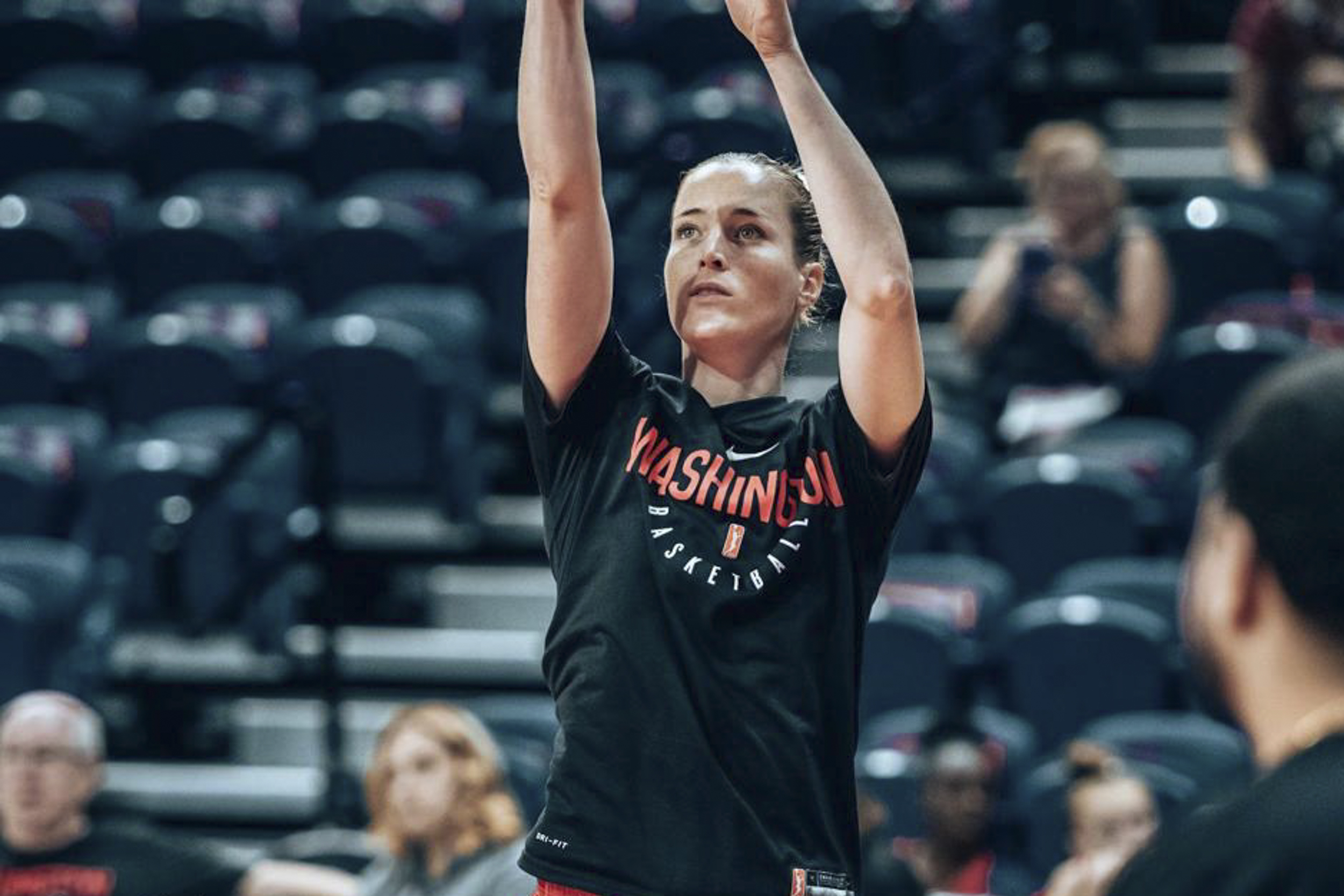