“Kevin can turn a game around”

Kevin Kis joins a club that wants to keep growing in the coming years.

Kevin Kis:
“Union is a beautiful club of tradition with an attractive, attacking style of play. Last season I was impressed by the technicality of the players. I am very proud I will now join this talented group. I feel like the coach really believes I have an important role to play here, so obviously that convinced me to sign here.”

Jesse De Preter (CEO Atticus Sports Management):
“Kevin Kis has a set of skills that is necessary to the modern game. He has excellent technique and a great left foot. He can turn a game with his crosses and free kicks. He has proven that last season at Roeselare. Kevin is also an ambitious player, who now joins a club that wants to keep growing in the coming years.” 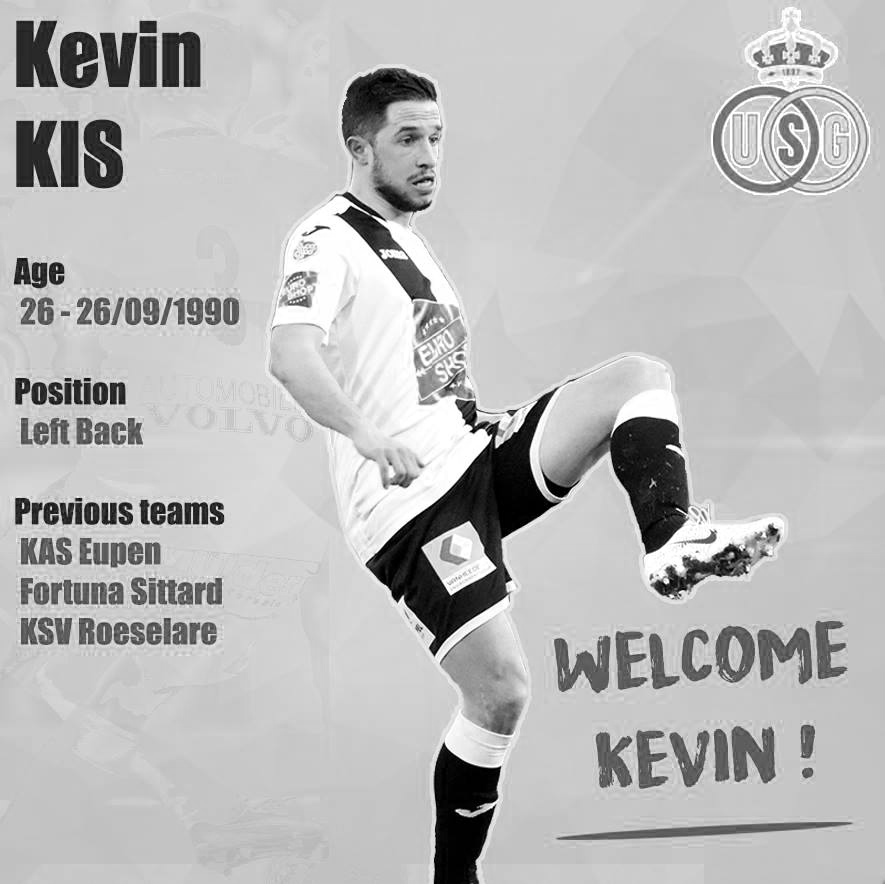 Jason Denayer about life and career